There is a lot of confusion about the difference between CBD vape oil and CBD hemp oil. Cannabidiol, called CBD for short, is derived from hemp, which is the male cannabis plant. CBD hemp oil from this plant may contain trace amounts of THC, but WON’T get you high at all.

CBD has been used medicinally for quite some time in comparison to how recently has it been used for vaping. The term CBD hemp oil was typically reserved for oral tinctures that were not meant to be vaped, but is now commonly misused to describe cbd vape oil, which isn’t a true oil.

CBD vape oil, more appropriately called CBD e-liquid or CBD vape juice is specifically made to be vaped. They are typically not extracted from cannabis.

Most CBD vape juice can be also taken orally, whereas most CBD made for consumption can’t be vaped. Some CBD e-liquids can be mixed with your existing juice and some are pre-mixed. CBD hemp oil provides people with the medicinal benefits of cannabis, minus the side effects.

Cannabidiol (CBD) is one of over 80 chemical compounds found in the cannabis plant called cannabinoids.

Cannabinoids bind to receptors in the brain and body and are responsible for the effects of cannabis, like feeling high, relaxed, or euphoric.

Tetrahydrocannabinol (THC) is the most widely studied cannabinoid, known for its psychoactive effects and the reason you feel high.

Cannabinoids bind to receptors in the body’s endocannabinoid system (ECS).

CB1 receptors are primarily found in the brain and when activated, play a role in memory processing, motor control, and pain regulation. THC binds to CB1 receptors – where the high feeling comes from.

CB2 receptors are primarily found in the immune system. CBD binds to these receptors and produces anti-inflammatory effects.

CBD has gained much attention because of its promise as a medicine. According to a 2013 review published in the British Journal of Clinical Pharmacology, studies have found CBD to possess antiemetic (reduces nausea), anticonvulsant (suppresses seizures), antipsychotic, anti-oxidant, anti-cancer, anti-depressant, and anti-inflammatory properties. 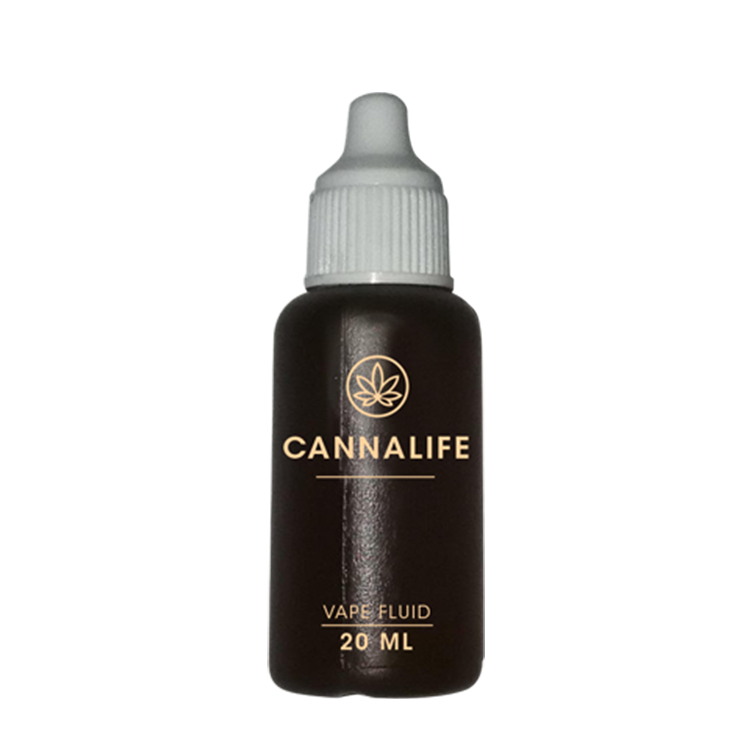